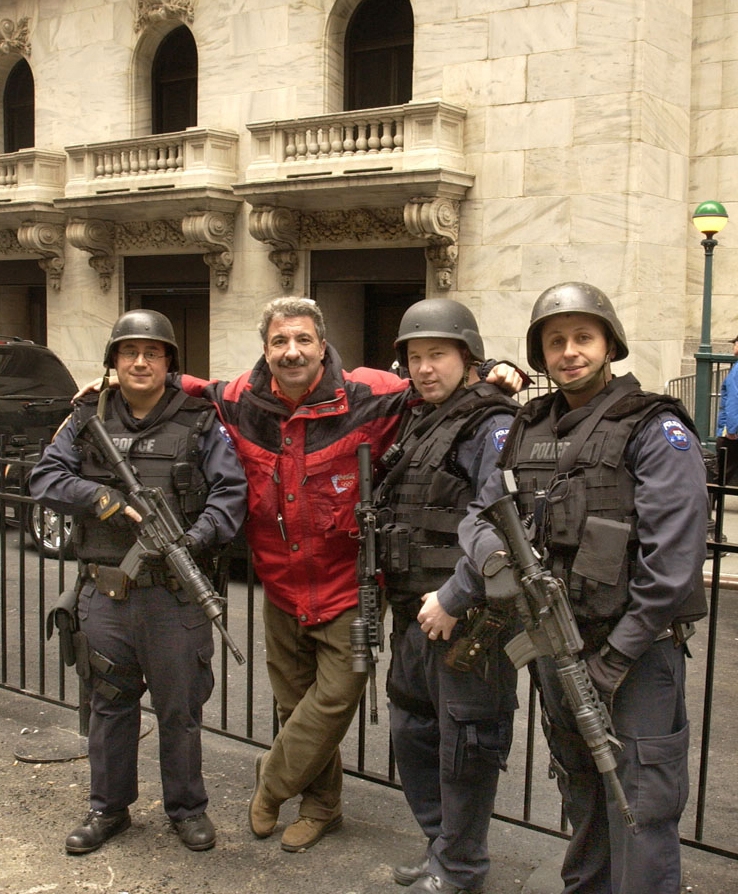 Joe Polimeni meets NYSE Security prior to a shoot in front of the Exchange.

According to my mother, my pictures “came out clear.” It was a start. It seemed I was never without a camera. The high school newspaper and yearbook were my early beat. My hobby segued into a summer job running film to a lab for New York fashion studio, which lead to shooting runway. Soon after was freelancing for United Press International and a career was born. Presidents, Kings, Queens, Princesses, worldwide breaking news, sporting events, Olympics, fashion runways and supermodels were all in a day’s work. My travels have taken me to every state and nearly every major city worldwide.

Now as a contract photographer, I photograph everything from fashion, runways, executives, and cars throughout the world. Consulting with top management of Fortune 500 companies, I advise the best opportunities 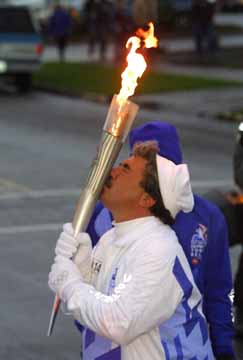 to photograph and represent their brand in press kits, editorial publications and social media. I present and speak with students, at all levels, on all facets of photography.

I’ve photographed every president since Nixon, the number of runway shows total into the 5 figures, more than 20 World Series and Super Bowls, NBA championships, countless Title Fights, not to mention the College arena. I followed soon to be Presidents on the campaign trail, riots, blackouts, famine and weather. I’ve been published in most major magazines, newspapers and books globally.

With 8 Olympic Games under my belt from as far a Korea and as close as Lake Placid, I also was an official photographer for the 2002 Olympic Torch Relay, photographing the Olympic Flame’s

progress through 48 states in 65 days and had the privilege of being a Torchbearer.

To paraphrase the great photographer Ansel Adams, I don’t take pictures, I make them. Being a photographer it’s not what I do, but it’s who I am. 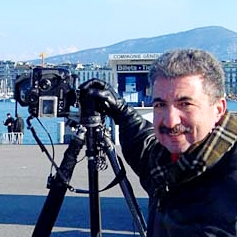 Shooting on location in Geneva

Building relationships with the people I photograph is my hallmark style.

Creative and innovative, developing concepts into reality with a no problems, just solutions approach, delivering on time and on budget.

Welcome to my Site & Blog. Please feel free to drop me a note.